Lake Idro is situated between Lake Garda and Lake Iseo. The river Chiese flows into it from the north and out to the south. Lake Idro is considered one of the cleanest in Italy. Near the Dolomites, the lake is a mere point on the map but it is actually 12 km long, 2 km wide and surrounded by wooded mountains at the foot of which stand typical villages that can accomodate visitors in cosy hotels, camping sites and holiday camps

Idro is a small yet superbly unique lake, a patch of blue in the green of the woods and meadows that slope gently down to the water. This stretche of water has long been famed as a surfersi and sailorsi paradise due to its constant winds and the lack of large motor-boats only engines up to 10HP are allowed. Lake Idro is the favourite destination of many fishermen as it is teeming with fish, and the joy of bathers because the temperature is mild and there is easy access to the beach.

The beauty of the natural lakeside setting is conducive to sports that fortifiy both body and spirit. As well as the mountain excursions referred to above, there is a lakeside rock face at Vesta which is ideal for free-climbing enthusiasts. Another pleasant pastime in an unspoilt environment involes mountin biking on tracks that criss-cross the surrounding hills, and expert bikers can enjoy road cycling.
The wind gets up every afternoon at a set time on the lake, to the delight of surfboarders, whereas the flat calm in the mornings attracts plenty of patinet fishing enthusiasts. For expert – and daring – canoeists, there is the river Chiese, where national races have been staged. And for the less adventurous there are plenty of facilities for tennis, table-tenis and beach volleyball. 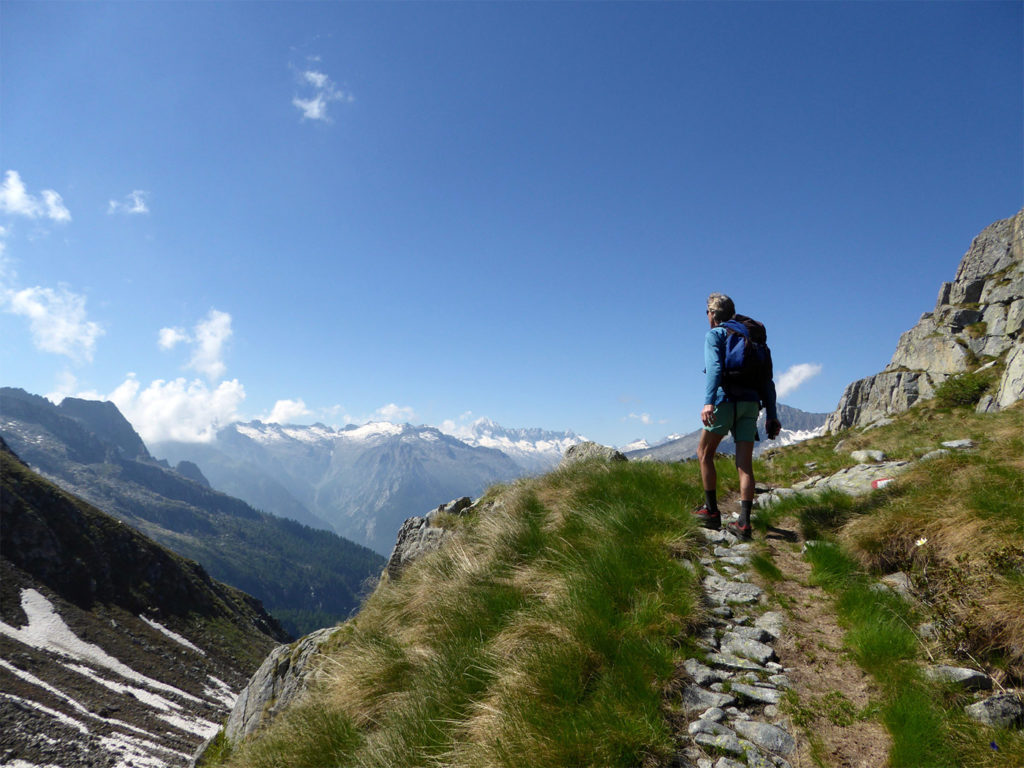 Wonderful trips that only alpine landscapes can offer you. Just buying a specialized map and following our indications, it is possible to approach the mountains even alone. The paths are visible and indicated and often, arriving at destination (2000 – 2500 meters), you will find a shelter equipped with restoration service. Some excursions: Val di […]

can you buy real viagra online

can you order viagra online in canada

cialis for sale in australia

do you need a prescription to buy cialis

how safe is it to order viagra online 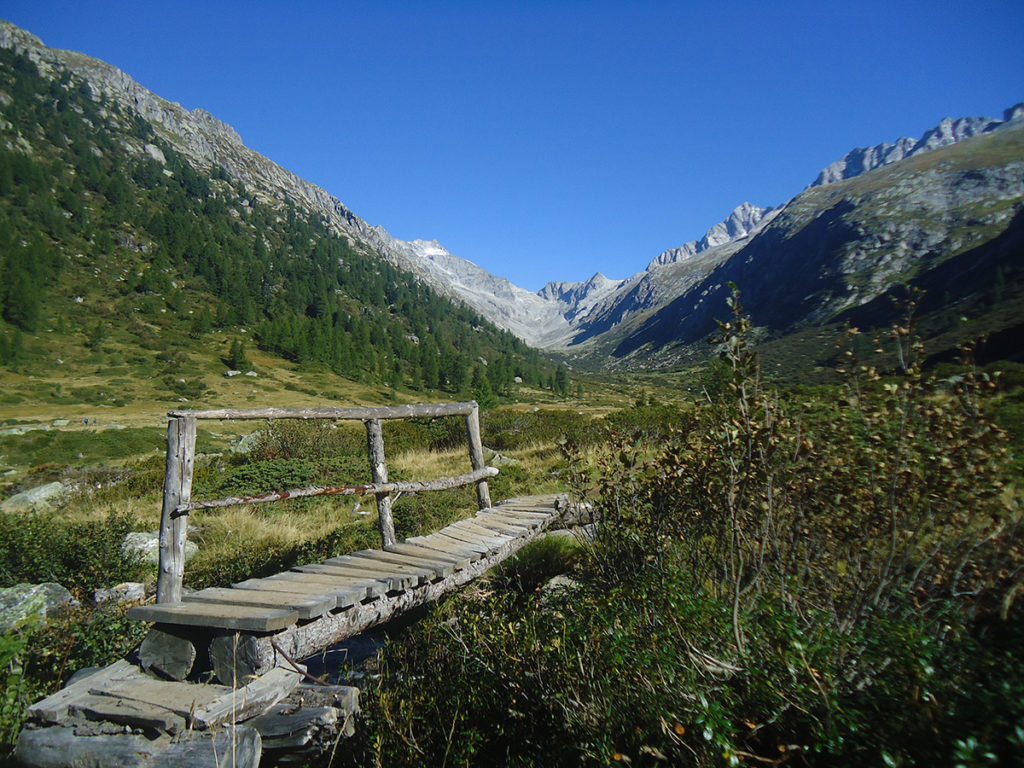 Mountain is not only hard work. In few minutes by car you can approach to altitudes of 1500 meters and have a day into the country with your children, without needing aid of boots or mountain backpacks and without binding gradients. You stay next to restaurants and inns where you can have a lunch after […] 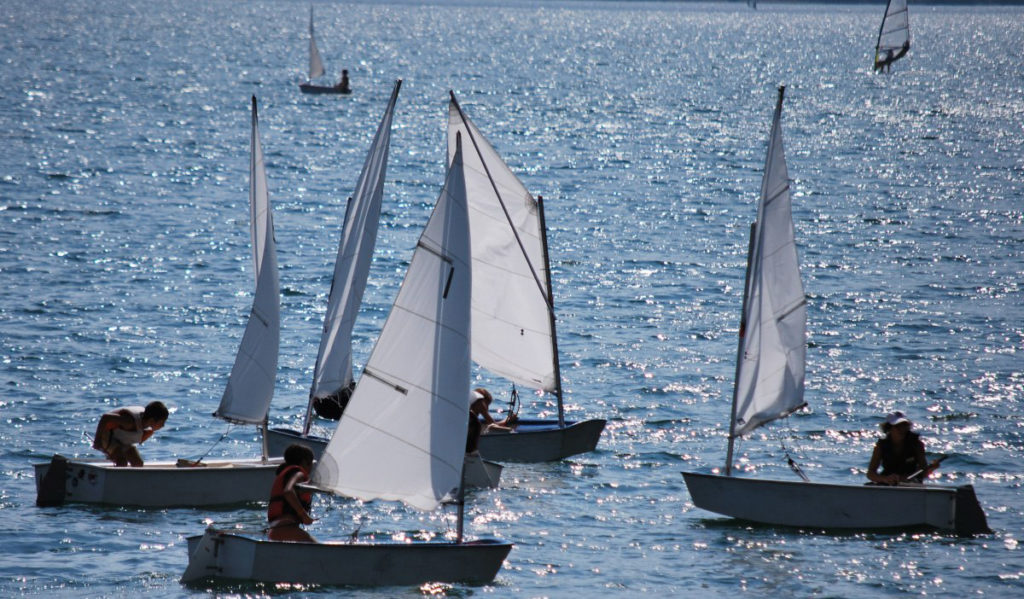 The lake of Idro provides the opportunity to enjoy sports in direct contact with nature, measuring yourself against the environment for enjoyment and healthy exercise. Thanks to the constant presence of the Ander, the wind that blows from south to north in the afternoon, Lago d'Idro is plied length and width by wind-surfers andsailing boats, while the northern part of the lake at Ponte Caffaro, where the wind is strongest, is dedicated to kite surfing fans. 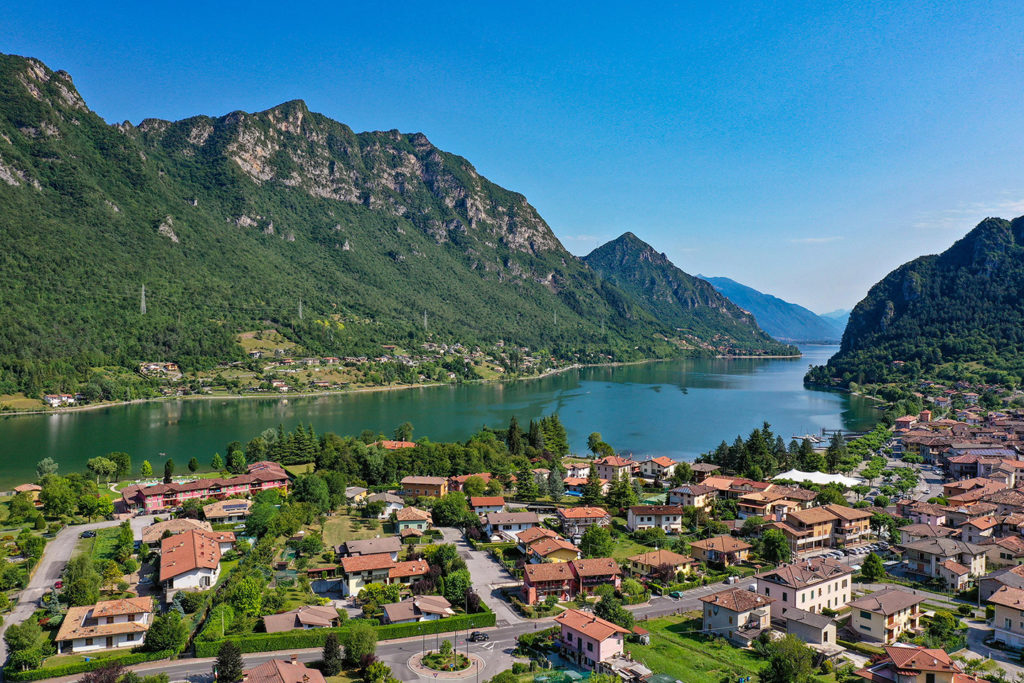 what are cialis pills for

where to buy viagra in canada